A talk by Beth Keck, senior director of women’s economic empowerment at Walmart 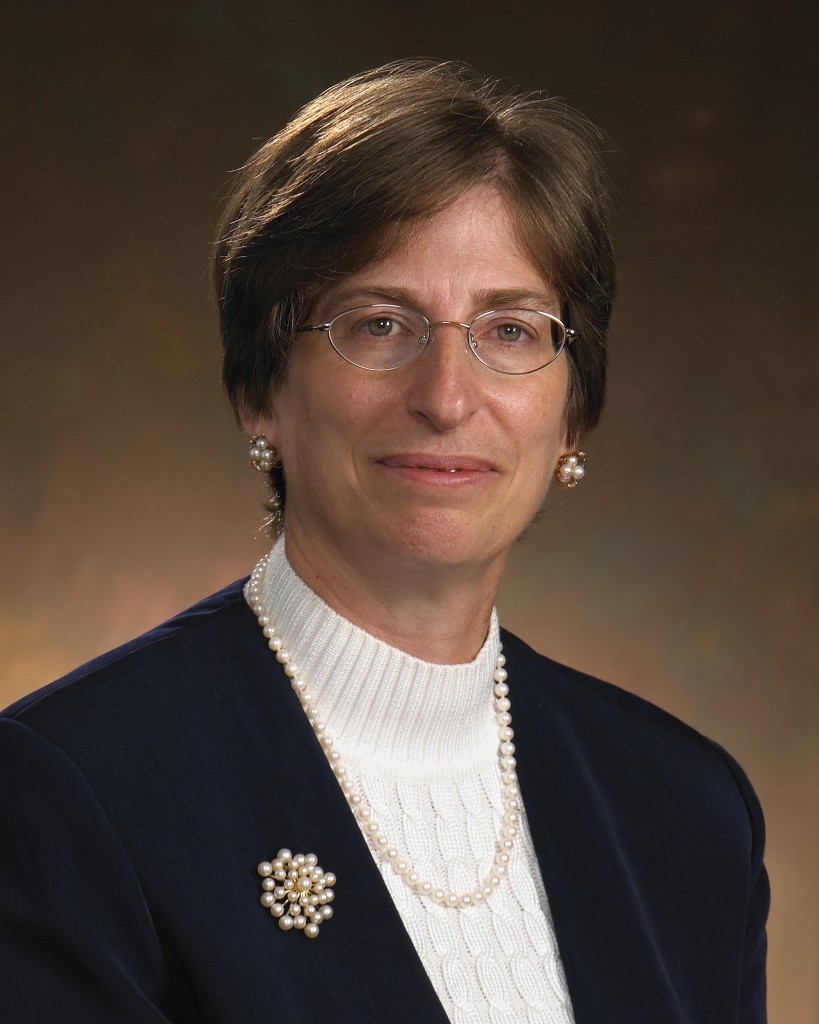 What determines the success or failure of new market entries? What are Walmart’s strategies for entering emerging markets? Beth Keck, senior director of women’s economic empowerment at Walmart, shared her perspectives on these questions with Johnson students during Richard Coyle’s class, International Consulting practicum, on Oct. 1. Coyle is the executive director of the Emerging Markets Institute at Johnson.

Keck first described her market entry experiences with the Federal Aviation Administration (FAA) and the Boeing Company to illustrate some good strategies and what can go wrong when a business tries to enter an emerging market. In the mid 90s, the FAA decided to direct its focus on Asia, opening its first office in Beijing in 1993. According to Keck, China’s airlines “always crashed” and “had the worst reputation in the world” at that time. With the help of the FAA, over the course of five years, the Civil Aviation Administration of China (CAAC) completed the most comprehensive transformation of an aviation system in the history of modern aviation. U.S. aviation benefitted from the transformation as well: Once U.S. aviation regulations were adopted by China, it was “much friendlier” for U.S. companies that were interested in selling equipment and services, said Keck. One important element that led to this technological transfer was FAA senior leadership’s effort to “reset the relationship” with their counterparts in China. In a hierarchical society, where people look up to their senior leaders, this effort was very important in bringing about FAA’s success, said Keck.

Similarly, Boeing also saw a market opportunity to sell their satellite technology in Asia. But this market entry attempt turned out to be a failure. Boeing first established a business unit, Air Traffic Management, and opened offices in the U.S., Europe, and Asia. By the end of 2002, the unit had more than 150 staff members, but only two contracts, each less than a million dollars. Keck pointed out three possible causes of the failure: first, the company “couldn’t unleash itself from its airplane culture.” Employees were staying in five-star hotels, traveling business class. Too many engineers were hired for too little work. Secondly, Boeing “squandered its resources” by investing more than $100 million in this new business unit. But most important of all, the company “lacked endurance.” A successful market entry takes a long time to complete — government budget shifts don’t happen overnight. For the FAA, it took five years to establish a relationship with its counterpart in China and finish the technology transformation, said Keck.

In 2004, Keck moved to Walmart and participated in its market entry strategy. To maintain its global growth, Walmart realized that depending only on countries with mature economies like the U.S. or Europe was not enough. This led to its expansion in Asia, because transforming the retail sector from unorganized to organized in emerging markets is one of the easiest market entry strategies. According to Keck, two elements contributed to Walmart’s success in its market entries: multidisciplinary teams and a flexible market entry approach.

A multidisciplinary team might include business development, mergers and acquisitions, and corporate affairs. Corporate affairs is especially important for “activating all our relationships,” said Keck. “You need to keep the embassies in the country you are going to involved. They are your biggest advocates.” To enter a new country, a company can also join associations and work with other businesses “to improve the governmental regulatory environment for market entry,” said Keck.

Walmart’s flexible market entry approach is reflected in its business structure. The stores operate in various formats depending on local conditions. For example, after Walmart’s acquisition of South African retailer Massmart, it decided to maintain Massmart’s Cambridge Food brand. “You don’t need to put Walmart’s name on it [since] Massmart already created a brand reputation,” said Keck. In India, because the government doesn’t allow Walmart to invest in retail box stores that sell directly to customers, it engages in wholesale business with an Indian partner instead. In China, Walmart used a hypermarket model by acquiring Trust-Mart, a Taiwanese-owned retail supercenter chain in China. Walmart also was able to remove the “capital restriction” (restricting it to three stores in each capital city of a state or province) through years of working on government relations. Lastly, Walmart made a successful market entry even in Japan, where the economic system is relatively mature. It acquired and restructured Seiyu, a Japanese retail company that was about to shut down but had great store locations. Currently, Seiyu has about 430 units and 35,000 associates, outperforming all other retailers in Japan.

What are the implications of Walmart’s market entry? According to Keck, by offering low prices, Walmart is driving market competition, thereby benefiting customers and serving as a poverty alleviation mechanism. Walmart can also help local farmers and producers find new market outlets. Near the end of her talk, Keck showed a video of how Walmart provided some small businesses in South Africa, like Seven Sisters Wine, with new market opportunities they didn’t have before.

Yuezhou Huo ’15 is an intern in Marketing and Communications at Johnson.