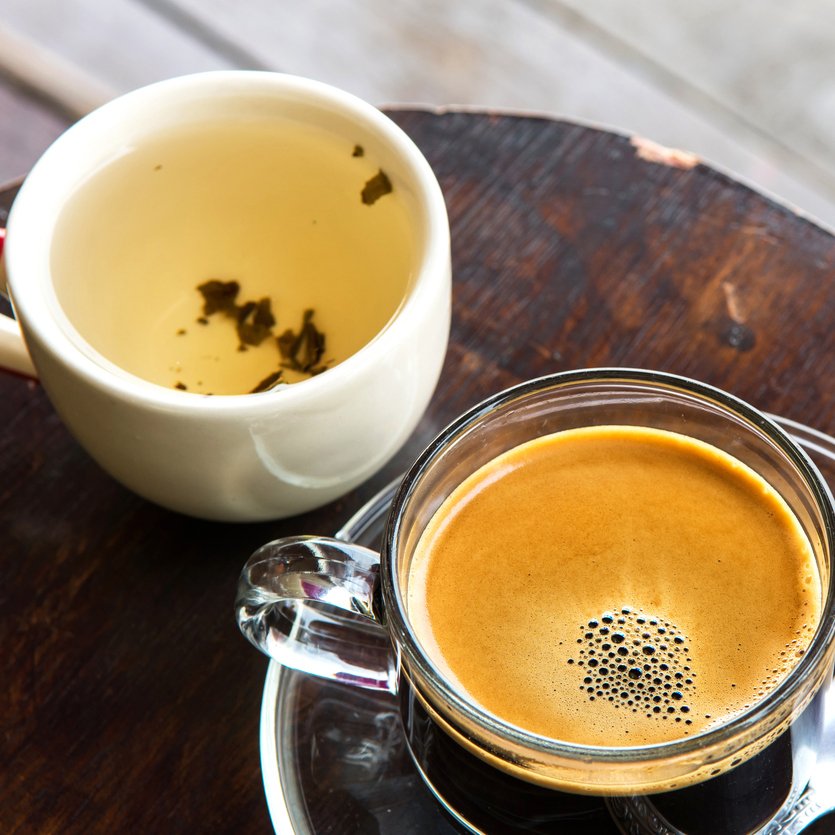 During the 2016 U.S. presidential election campaign, trade deals like the Trans-Pacific Partnership (TPP) and NAFTA came under intense public scrutiny. President Donald Trump’s commitment to renegotiate agreements fundamental to the global economy sent shock waves around the world. One relationship that’s worth keeping an eye on as agreements are revised and deals are hatched out is that between China and Latin America.

Johnson’s Emerging Markets Institute and Cornell’s Latin American Studies Program convened a panel of scholars in Klarman Hall April 19 to discuss “Sino–Latin American Relations in the Age of Trump.” Panelists included Lourdes Casanova, academic director of the Emerging Markets Institute and senior lecturer of management at Johnson; Benajmin Creutzfeldt, a postdoctoral fellow in Sino–Latin American–U.S. Affairs at Johns Hopkins University; and He Li, a professor of political science at Merrimack College. Darin Self, a second-year graduate student in Cornell’s Department of Government and a Latin American Studies Program fellow, moderated the panel, which was co-sponsored by Cornell’s departments of Government and Economics, Society for the Humanities, Mario Einaudi Center for International Studies, and the Cornell Institute for China Economic Research.

In her opening remarks, Casanova emphasized the deep economic ties between Latin America and China. “The Pacific seems to be an obstacle to trade,” she said, but economic relations have historically been strong. As far back as the 1600s, goods regularly moved between Latin America and China, often travelling on the so-called “Manilla galleons” that completed yearly trips from Philippines to Mexico.

Today, China is a major foreign player in the region. China is the largest foreign direct investor in Brazil, which represents 40 percent of South America’s economy. China now ranks as the second largest trade partner for the continent as a whole, second only to the United States. China is also a major lender and, in some sectors, provides more loans than Western multilateral financial institutions like the World Bank and the Inter-American Development Bank. These economic and financial ties are expected to stay strong and will likely get even stronger, Casanova said.

The proliferation and increased visibility of Chinese nonprofits, like the Confucius Institute, also point to the intensification of Sino-Latin American relations, noted Creutzfeldt, who stressed the importance of considering non-economic data when discussing and gauging Sino-Latin American relations. Chinese youth groups, HR training programs, and think tanks are strengthening cultural and political bonds between China and South America.

Cooperation with Latin America is a crucial part of China’s plan to become a global leader across 10 high-tech industries, including plane manufacturing and robotics — a plan known as “Made in China 2025,” said Li, who has published numerous articles and books on the subject. Focusing his remarks on China’s long-term strategy driving its relationship with Latin America, Li pointed to another major aspect of Sino-Latin American relations: the issue of Taiwan. Since 12 of the 21 countries that recognize Taiwan are located in Latin America and the Caribbean, the One China policy is sure to be a major question at the negotiating table.

All panelists agreed that rethinking the TPP and NAFTA trade agreements could open up new channels of collaboration between China and Latin America. As Casanova put it, while “it is too early to tell” exactly how the Trump presidency will change the relationship between these markets, if at all, time will tell whether China moves to occupy the vacuum created by the U.S. withdrawal from the TPP.