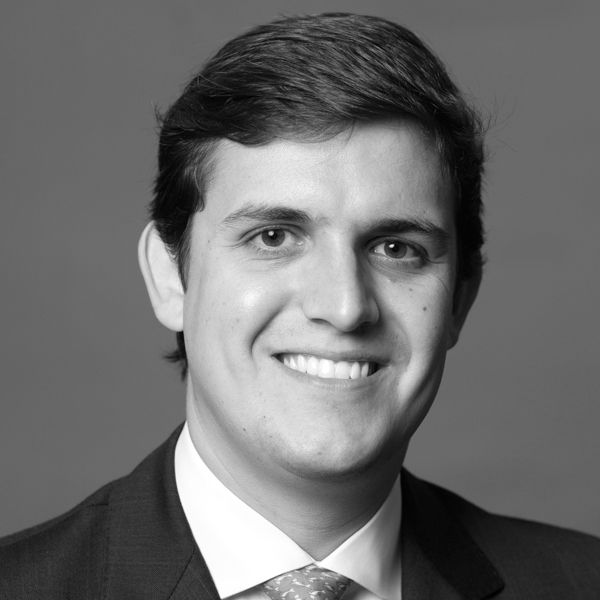 To be honest, I did not have very high expectations for this trip to begin with. Of all the options we had for student treks, traveling to the UAE seemed to me as one of the least interesting. When I travel to a new city or country, I usually look for a place that is very rich in culture and tradition, has a deep history and a tradition for hospitality and above all, good food. However, my father’s words resounded in my head, as a former U.S. diplomat he would usually tell me: “Every place has something interesting.” I followed his advice and chose to fly to Dubai and check it out over the spring break. Little did I know however, that Dubai had all of these qualities and more.

Dubai is one of the most prosperous emirate states located in the United Arab Emirates or UAE, a federation composed of seven different emirates, each one governed by an absolute monarch. The UAE is located in the Southeast end of the Arabian Peninsula. The capital of the federation is Abu Dhabi, the emirate next to Dubai that concentrates most of the wealth and political power of the country. The country has hit the news in the last few years for its rapid growth as a result of its oil revenues. However, the country’s economy is shifting away from being oil based to one driven mainly by tourism (building of theme parks, world class hotels and shopping centers) and financial services (building and development of a global financial center and a second stock exchange).

Before my travel, I had heard about the country’s astonishing development of the last several years, about its seven star hotels and other facilities designed to cater to the new generations of global jet-setters and super wealthy. To get there, I took a flight through Qatar Airways, one of the best airlines in the world and a direct competitor of Emirates, UAE’s premier airline. Qatar is perhaps the UAE’s closest competitor in terms of development and ability to attract foreign investment into the country as it desires to become, just as the UAE, less and less dependent on oil revenue. As I flew into Doha, I was impressed by how much its airport had changed in the 3 years since I had stopped there the last time. The level of sophistication and comfort as well as infrastructure of Doha airport was astonishing, especially when compared to the U.S.’s main airports such as JFK. I took my connection to Dubai, just a 40 minutes’ flight from Doha. As I landed over Dubai, I was taken aback by how large and spread-out the city looked from above. I was expecting Dubai to be reduced to a few blocks of buildings bunched up together in the middle of the desert and nothing more, however the high level of infrastructure and the numerous population could be perceived from above. Incredible level of development for a nation that only began to develop in the mid 1980’s.

From the ground, as I rode a taxi from Dubai airport to the Taj hotel, I was able to get a better grasp of Dubai’s urban life and become even more impressed: 7 lane roads going each way, high-rises as tall as those in Manhattan or any other major western capital, levels of traffic close to those of Mexico City or Sao Paulo and people walking up and down the streets and into shopping malls from the most diverse backgrounds one can imagine. It was truly a cosmopolitan scene.

We began our first day of the trek by visiting the old city area or the Bastikya quarter in Bur Dubai. Making this visit was an enormous contrast with today’s Dubai for the simplicity by which Emiratis (including its rulers) lived only 60 years ago. Our tour that day continued to a couple of visits that in my opinion, reflect very much the point in which Dubai finds itself now: first was Uber where the Cornell group and I were able to discuss with its current executives about the opportunities and difficulties they encounter as they seek to establish an Uber operation in Dubai and in other GCC (Gulf Cooperation Council) countries. The adaptability and flexibility of Uber’s business model is being tested time and time again as this talented group of people adapt to the business environment as well as customs of the local population while implementing this business model. Subsequently, we were taken to see Alserkal Avenue, an industrial compound that hosts warehouses that have recently been turned into the arts and culture district of Dubai. More than the art itself, which could be or not fully appreciated by everyone, it was very interesting to see how Alserkal Avenue is able to attract some of the most important contemporary artists of the Middle East as well as the rest of the world. This art hub is purely the reflection of a society that is becoming increasingly sophisticated and wealthy and is seeing the need to develop an art market in order to invest and acquire high quality art, just as it happened in London, Paris or New York when they were developing as major global capitals.

Throughout the week we held meetings with a variety of businesses catering to all members of our Cornell student group: the DIFC (Dubai International Financial Centre Authority), the Mubadala Sovereign Wealth Fund, Waha Capital and Abraaj Capital for those into finance, Fetchr an online based delivery services startup for those interested in tech and entrepreneurship, the Chalhoub Group the leading luxury retailer in the GCC for those into marketing and retail, the Boston Consulting Group for those into consulting and Wasl Properties (a major real estate and hospitality developer in Dubai) for those into real estate, among others. These meetings were not only to learn about business practices and challenges in Dubai and the middle east, but also to build a larger network with professionals in industries that some of us are interested in and that perhaps we could leverage into career opportunities in the future.

Dubai is without a doubt going through a very interesting phase of transformation and development. Its rulers know that they need to develop other sectors of business in order to maintain their way of life. As a result, the country is open to business. One can sense the general enthusiasm about the opportunities available to everyone given the country’s high demand for foreign professionals, investors and entrepreneurs. While still in a developmental phase, Dubai’s window of opportunity, just as any other, is limited. I encourage you take advantage of it now when you can.