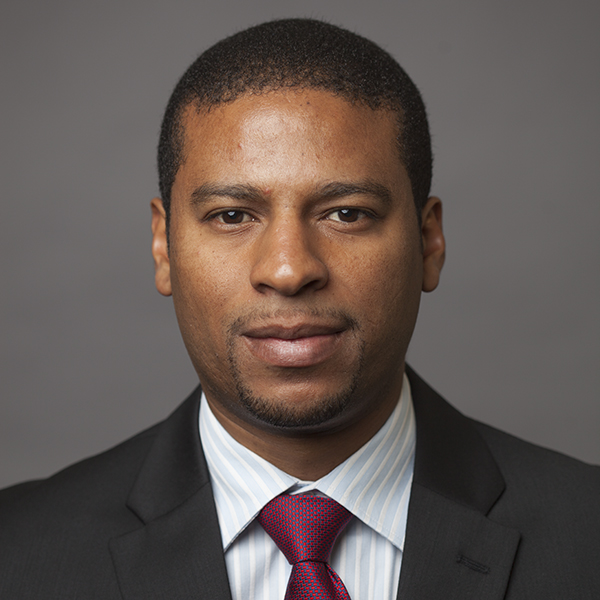 Catastrophe bonds (Cat Bonds) are not only an effective tool to hedge earthquake loss risk, but also, a great tool for insurers to diversify and reduce cost of their catastrophe risk hedging strategies. Countries located in the pacific coast of Central and South America are highly exposed to earthquakes, however the participation of Latin American issuers in the cat bond market is almost null. Issuing LATAM cat bonds would diversify hedging portfolio of insurers in the region, generate new instruments for global investors to diversify their portfolios, and give the opportunity for insurers to extend coverage.

Cat bonds are securities that transfer the catastrophic insurance risk from the insurers or reinsurers to the capital markets. Cat bonds were initially used in the early 1990s to protect issuers against financial losses due to natural disasters. The main advantages of using cat bonds to hedge catastrophic risk are liquidity, catastrophic loss hedge coverage, and reinsurance portfolio diversification.

The cat bond market is picking up speed after the slowdown in 2008. The issuance of cat bonds reached US$ 8 billion[1] by 2014, a little short from the record on 2007. The total amount of cat bonds standing was US$ 24.3 billion. Cat bond average risk spreads have been declining for the last 3 years. By September 2014 the spreads were between 40 and 90 basis points. This range is competitive in the reinsurance market. The main risks covered are hurricanes, earthquakes and health for the U.S., Japan and Europe. Mexico and a coalition of 16 countries in the Caribbean are the only countries that have used these instruments in Latin America.

New investors, such as pension funds, are entering this market generating increasing demand for these kind of securities. This market dynamics generate great appetite for instruments which allow investors to diversify risks of their portfolio. Given the almost inexistence of LATAM bonds in the market, and the low correlation between catastrophe occurrence in LATAM and developed markets[2], there is great opportunity for issuing LATAM securities at low cost. More importantly, issuing cat bonds will diversify insurers’ portfolio of catastrophe risk prevention instruments.

There is a big opportunity for the insurance business growth in Latin America. The world market share of non-life insurance premiums for Latin America is 5.10%. Most importantly, the percentage of premiums relative to GDP is 1.8%[3], significantly below advanced markets like North America (4.3%) and Western Europe (3.1%). Improving insurance coverage in the region would generate huge market opportunities. Increasing insurance coverage to Western European standards would create about USD 75 billion[4] in additional premiums.

In sum, Latin American governments, insurers, private companies and investors can benefit for the issuance of cat bonds. Cat bonds will allow Latin American governments and insurers to diversify their portfolio instruments for catastrophe risk prevention. Private companies, small and big, will benefit from the extra coverage for natural catastrophe risk. Investors will also be able to diversify their portfolios, which can be highly concentrated in northern hemisphere catastrophe risk.

[4] Estimate based on GDP and average insurance premiums by region